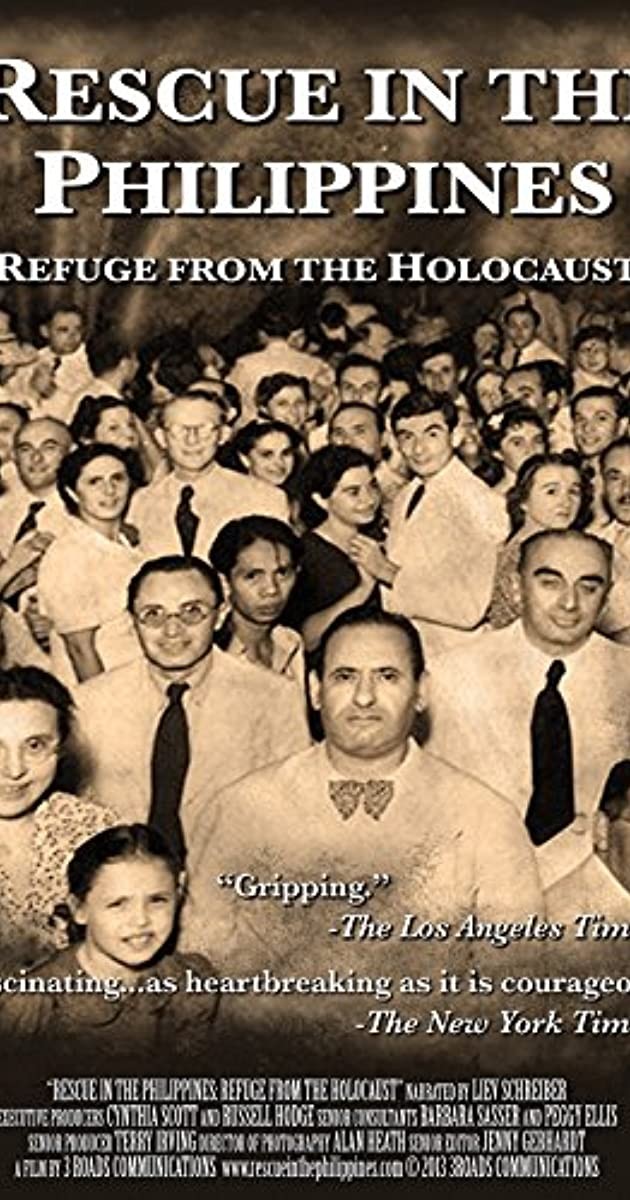 A documentary of the previously untold story of how the five Frieder brothers, Cincinnati businessmen making two-for-a-nickel cigars in pre-WWII Manila, together with Manuel Quezon, the charismatic first president of the Phillippines, Paul McNutt, US High Commissioner and former governor of Indiana (preparing for his own presidential campaign) and an ambitious Army Colonel named Dwight Eisenhower - helped 1,200 Jews escape the Nazis and immigrate to the Phillipines.

Come join us as we hear from Ralph Preiss, who will share his family's harrowing story of survival and triumph escaping Nazi Germany to the Phillippines.